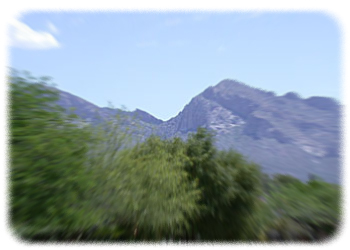 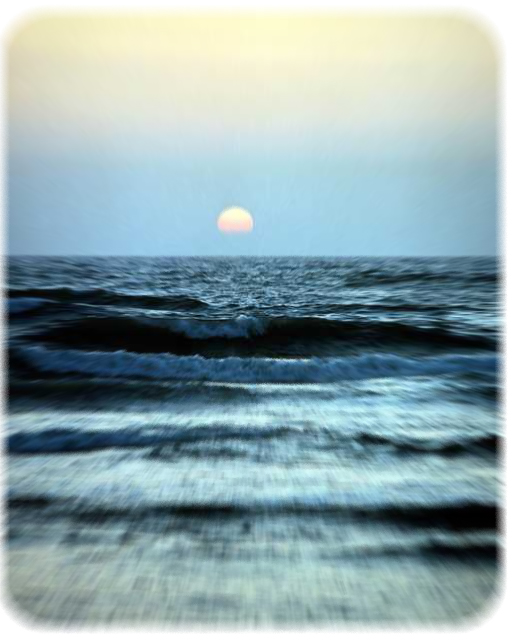 There is a difference between education and indoctrination. The public education system contains a combination of the two, with more and more indoctrination becoming the accepted norm. The result is a generation of citizens that have been steered in their thinking based on a foundation of opinion and politically correct attitudes.

Education is important to the survival of a nation.

The proud acomplishments of America have recently become the basis for criticism and promotion of social engineering to bring about the building of socialistic structures in this country.

Somehow, the latest crop of graduates from our public education system have been supportive to, and conversant in, the philosophies and doctrines of ideologies that have proven over the centuries to be spiritually, morally, and socially bankrupt. The two most prominent examples are Communism and Socialism.

However poverty-, morality-, or spirituality- stricken other countries with these philosophies demonstrate themselves to be, they are still lauded by their proponents as the examples America should emulate. When you look around, those with the activist mentality to create change do so without examining the place from which they are starting, much less where they are headed. The focus is on change, regardless of the nature of that change. They want to change things because they can.

Where does this willingness to change originate? No one who is satisfied with their current situation is anxious to change. So we must assume that those advocates of change must be dissatisfied. At some point, these activists must have decided that they want things to be different. Did they learn this in the home, on the playground? I submit to you that there are two obvious arenas where dissatisfaction is sewn: public schools and hollywood movies.

Think about it. If a child is unhappy with his family life, he or she determines to be different from the parents, but how often does that become a political philosophy? However, if a child learns that the revisionist history they are learning in school blames the condition of America on the selfish capitalists of the past, what will they want to change? They also learn in these classes how altruistic the Socialists and Communists are because they equalize the members in society with regard to income and health care. The idea is presented that we, too, can be as idealistic as these utopian societies. Since the standard reaction of the youth of the last 60 years is to embrace anything that offends their parents and the older generation, what do we expect?

Then there is the ultimate question: "If these utopian societies of Socialism and Communism are so great, why aren't people risking their lives and breaking the law to sneak into those countries?" The answer is obvious, they aren't better, but they do represent a change. And nothing tantalizes the youth of today like opposing the "antiquated" ideas and morals of the status quo.

Disagree? Find an error? Contact us at glenjjr@gmail.com and give us your view.