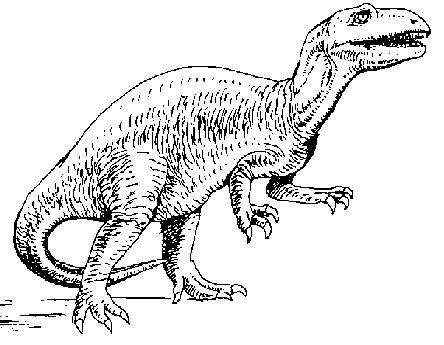 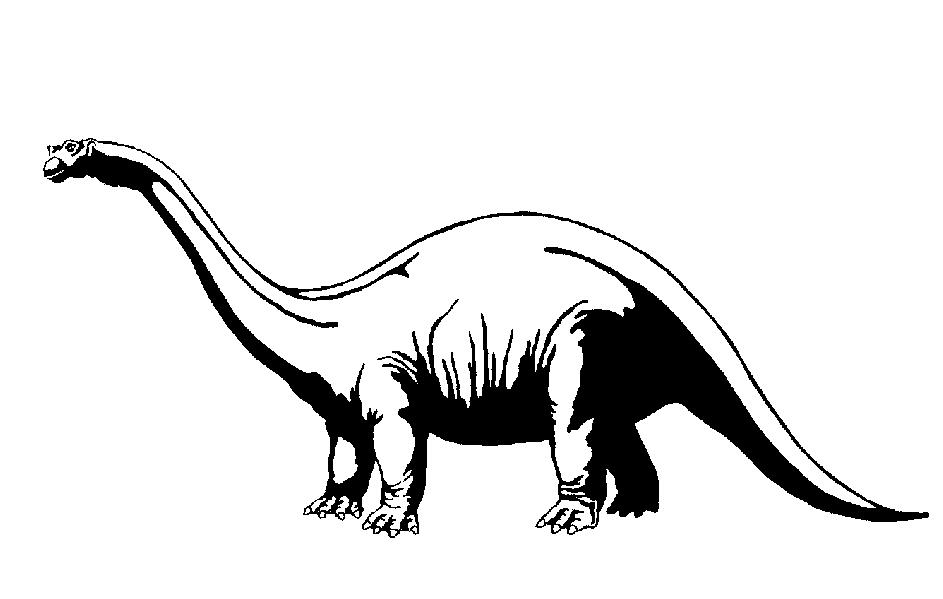 Stories, paintings, carvings, and legends abound. An article at http://www.trueauthority.com/dinosaurs/dinosaurhistory.htm presents some of the discussion that makes cohabitation more than a possibility. If men did not live with dinosaurs, how could "prehistoric" people have created so many images that resemble the renderings modern man has created from fossils?

The mere statement that dinosaurs have been extinct for 65 million years proves nothing. Existence of living coelecanths, once claimed to be extinct for millions of years, demonstrates that men and dinosaurs have lived together. How many instances are required to make a statement false?

What about Carbon-14 dating? This method of dating is based on a fundamental assumption that is based on another assumption. For Carbon-14 dating to be valid, the rate of decay and the rate of creation of Carbon-14 must be the same - a condition called equilibrium. Measuring the age of anything with this method compares the amount of Carbon-14 still present in an article with the amount assumed to be present while it was alive. If equilibrium has not been reached, then the amounts were much lower when animals were alive 5000 years ago than assumed by scientists doing the comparison today.

Equilibrium takes approximately 30,000 years to become a reality. That the state of equilibrium has been reached is assumed by "scientists" to be true (or at least, they want you to accept that it is true even though they know it is not) because "everyone knows" that the earth is billions of years old. However, if the earth is only about 6,000 years old, then the condition of equilibrium is not established, making the underlying assumptions false and the method suspect.

So, if the animal (dinosaur) fossil is less than 6000 years old, and man has been here for 6000 years, what conclusion must you reach based on this evidence? Man lived with the dinosaurs. My faith and the Christian religion can easily handle this scenario, and it has been around much longer than the theory desperately trying to deny its evidence.

Disagree? Find an error? Contact us at glenjjr@gmail.com and give us your view.