God makes the final decisions for us, but does that mean He is in control? Control usually means that all events that are happening are in His will. That is clearly not what is happening, so what do people mean when they say that "God is in Control"?

God is in charge.

You hear people saying "God is in control." But, is He really?

If you do a Google search for "God is in control", you will get over 609 million hits. The first one on my result list was Crosswalk:

This site shows 33 verses supposedly about God being in control. But they call them verses about fear and anxiety: 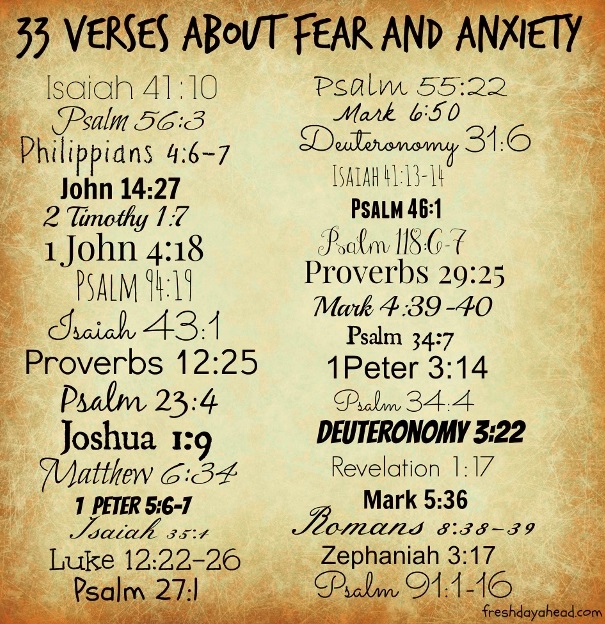 In fact, by our own standards, God is not in control. If you think about it, that is what causes many (most?) of the churches today to be very different from the first century church of Christ. In fact, that's the very reason that the Israelites were in trouble a lot. God does not control anyone. He waits to see who will follow His instructions (Exodus 16:4
4 Then the LORD said to Moses, "I will rain down bread from heaven for you. The people are to go out each day and gather enough for that day. In this way I will test them and see whether they will follow my instructions."

Sure, God set the rules, and described the penalties for disobedience, but He never controlled the people. He gave them free will. They made their own decisions. They were free to disobey the same as we are today.

Are you under control?

Merriam-Webster defines "under control" this way:

Definition of under control

: able to be handled or managed with success : not out of control

So, what are we saying? According to the definition above, are you being handled or managed with success? Most people bristle and resist when they think they are being "handled" or "managed", even if they feel God is doing the managing. Do you know anyone who is under control?

Notice any common points in these examples? How about "obey your commands"? In every case, if your commands are not obeyed, we would say that things are "out of control" - dogs, kids, employees, and anything else that is not in line with love and peace.

Getting back to the point, is God in control? Based on obedience to the commands of God and not making a mess of things, how are we doing? If your response is, "We are doing great! God is in control!", then we have a difference in viewpoints. Most of us do not keep the Sabbath, we celebrate pagan holidays in the same way the pagans did (and still do), we eat pigs and crustaceans, all exactly against the written commands of God. "But", you say, "That's only for the Israelites!" If you really believe that, see my page Faith vs. Law for some thoughts on that cop-out ("excuse" for you millennials).

By the definition above, if we are not obeying the commands of God and are making a mess of things, we are "out of control". He calls it sin. Now, if God were testing us today as He did with the Israelites in Exodus, there would be disciplines and punishments to "keep us in line". However, we don't see anyone being disciplined by God, so we play "outside the lines", seemingly with impunity. Yet, we Christians all agree that there are some rules we have to play by, even though we can't agree on which ones they are. We just have to remember that God made all the rules.

Let's look at it in a little different way. Our government, whether city, county, state or federal, sets rules and laws to keep order in our society. For the most part, we follow those laws and do not step too far outside the lines. If we do push the limits, and get caught, there are varying penalties depending on the nature of the offense.

Now, would you say that the government is in control? Are there still people out there who break the rules? Of course, there are. Are they all in jail or paying huge fines for breaking the rules? Of course not. All of us know people, or hear daily news reports about people, who cheat on their taxes, steal things, hurt others, break speed laws, talk on cell phones while driving, and a million other things that can cause a great deal of pain for themselves or those around them. Would you say that these rule-breakers are under control?

What if there are known consequences, but they are delayed?

With this scenario, imagine that the government was keeping track of those not following the laws in order to mete out the appropriate punishment at some future time. No one was arrested at the time the offense was committed but merely wrote it down for later consequences, but once the list was complete, action would be taken. Maybe this unknown future arrest date is determined by the severity of the growing list of offenses. (For God, that date that finishes the list is our death, but the discipline comes later.) In our scenario for this world, at some time in the future, the list would be long enough to cause the arrest of the person and the beginning of discipline or punishment. Knowing this, would you continue doing things that you know are making the list longer and bringing the "arrest date" closer?

"Looking over our shoulder...?"

That scenario is much like the situation we are in today with regard to being in God's will. We go our way, doing both little and big things we know that we are not supposed to do, but nothing happens to us right away. Many think that if we just say our prayers each night and ask forgiveness, the list is wiped out and we start fresh every day. Well, in a way this is true with Jesus. We all do things that display our human nature, then ask forgiveness and try not to repeat the stupid or outright disobedient things.

However, if we blatantly do things that we know God (and Jesus) forbids, then ask for forgiveness, but go out and do the same abominable things each day, week, and year, then we are not really asking for "forgiveness". In that case, we are asking for permission to not follow the will of God, yet somehow be able to stay in His grace. Do we really expect God to look the other way while we flagrantly disobey? What would you do if your child did the same thing to you?

God is in charge, but not in control

God determines what will eventually happen to each and every one of us. He is not some big, mean Ogre in the Sky waiting to pounce on every mistake. However, He is the Boss who makes the rules. We can act like we want to, do anything we want, break any of the rules, so we know that no one controls us. Just remember that He wouldn't have even made the rules if it was going to be OK to break them, all the time, every day, out in the open, without consequence. But, when we break the rules, even in today's world down here, there are consequences if we are caught.

Well, nothing we do is hidden from God, so He knows what we are doing at every moment. That's not some scary situation that seems to offend everyone I mention it to, but a comfort to those in His will. Even if we occasionally break a rule, we know that if we care enough to listen, we can stay in His grace by repenting and "sinning no more". It's just too bad that some people interpret God's silence as approval of acts He clearly defined as "sin". Once again, how would you react if your child did the same thing to you? Thankfully, God is more patient than we are, but we should never confuse patience with approval.

God in control? Nah, He doesn't even want to be in control. That would make us robots and He prefers that we be obedient on our own. But make no mistake, He is in charge.